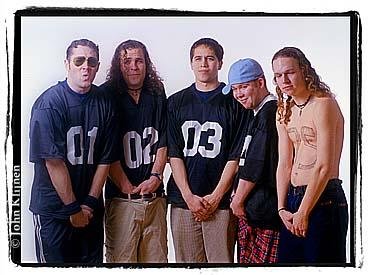 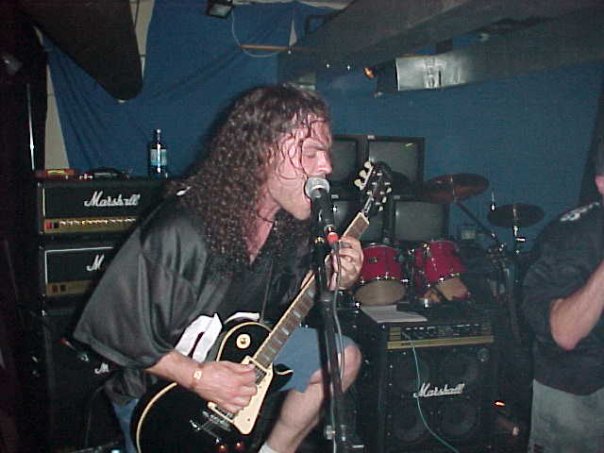 So here it is, the 2 albums that the AoD released, as well as one song off of a compilation of Punk bands that all hail from the same region - the southern border of the NL and Germany. Entitled "Bullets over Borderland", the AoD got the last song they ever recorded - "As We Grow" onto that compilation. 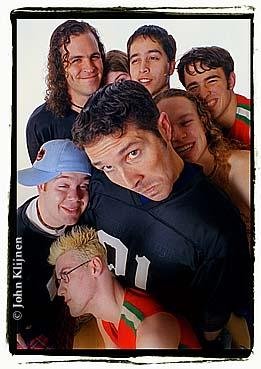 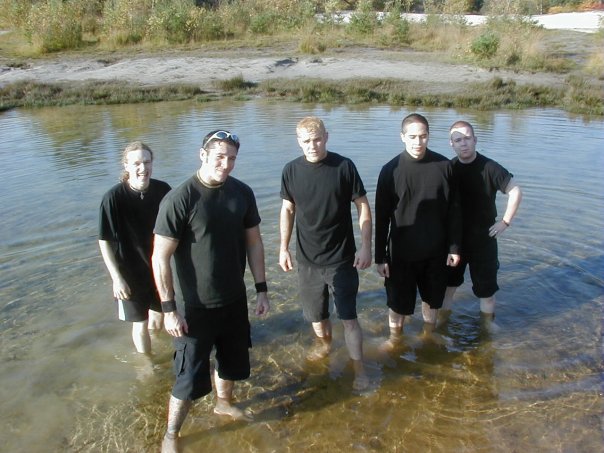 Click Here ! to Download "Army of Darkness | This is Not a Lifesaving Device" Full Album including the CD Booklet Insert

Click Here ! to Download "Army of Darkness | The Evil Has Landed" Full Album including the CD Booklet Insert

Also for your viewing pleasure is a video that was recorded during the making of the second album - "This Is Not a Lifesaving Device". This is a 30 minute video which shows the entire band in action as well as some close friends who were on hand to lend their support.

Scott sincerely hopes you like this unique version of punk rock and the trip down memory lane.