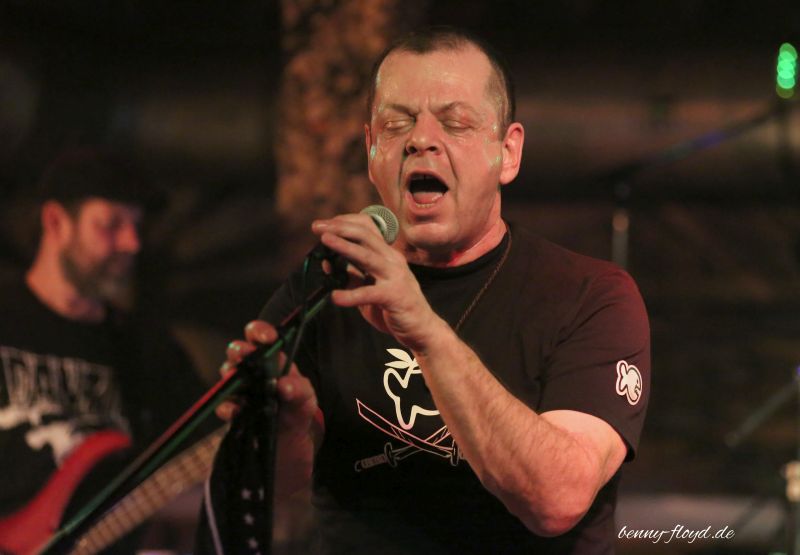 Ike was born one beautiful summer day in the 20th century, which was almost too late.

As a child, Ike spent some time singing with the local children's choir. A long time past where he was mainly a listener and sang along with his favorites for his own enjoyment.

Then one day came…

He had known for quite some time that some of his friends were musicians and meeting regularly to jam. He met up with them at his brother in laws house. As special as that day already was, it was about to get epic! They asked Ike if he would like to sing. From there it began, the first words articulating through the microphone with very little experience and almost no sense of rhythm, but it was pure fun. 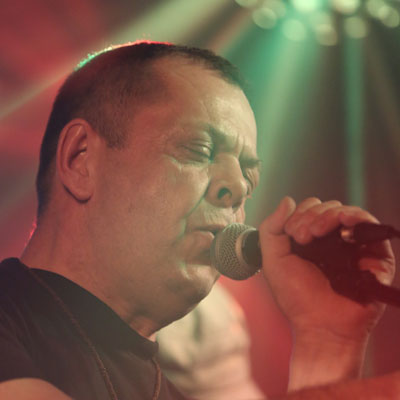 Looking back, the perfect beginning for the now seasoned singer of one of the best bands in the Donnersbergkreis.

When Ike is not busy, he enjoys nature, Life and being around friends.

"Be friendly and helpful and respect the process." Ike