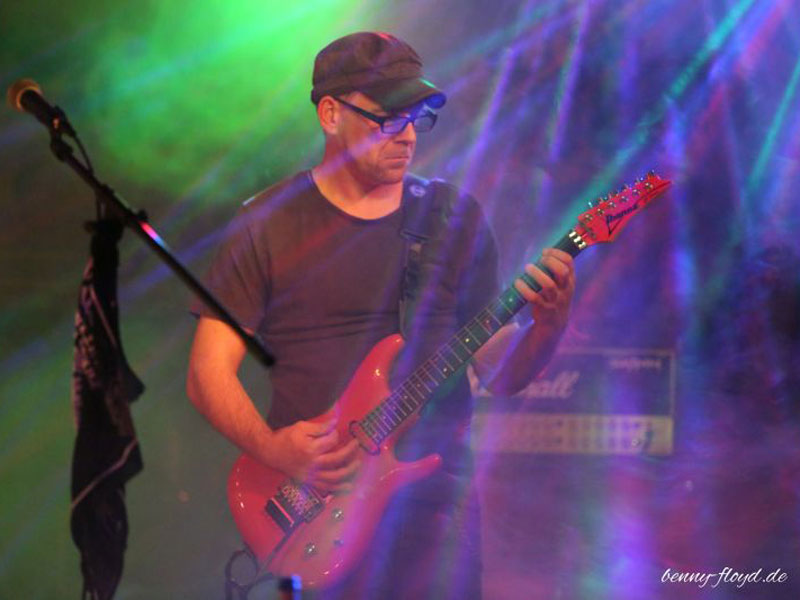 Role in Band: Rhythm Guitar / Backing Vocals, Booking and Social Media, he also networks with organizers, other bands and musicians to promote the music scene in the Donnersbergkreis.

Mike was born on 8 October 1974 in Germany. At the age of 16 he took his first shot at learning to play guitar.

Several years later, he got together with the Backhouse Band (see band bio) and started jamming again. 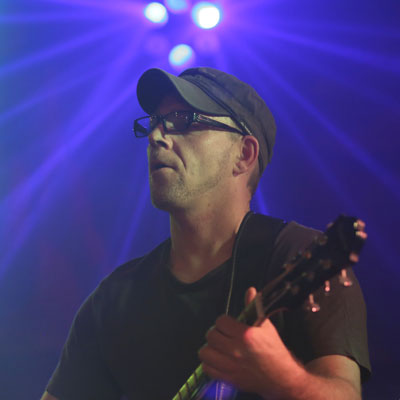 In 2011 the band SKIMM was founded from some of the previous members of the "Backhouse Band", including Mike. This turned out to be a new challenge that pushed him into a higher and more professional level of musicianship. The rest is history….

Mikes musical Influences as he grew up were bands like; America, CCR , The Who, Grand Funk Railroad, Rolling Stones and especially The Beatles. Later in life his preferences changed and Mike found several new heroes in today's music scene.

When he is not playing music, Mike spends his spare time enjoying Life with his good friends.

Mike`s main Guitars are"Joe Satriani Signature Ibanez MCO 2410 (Muscle Car Orange)" and a "Schecter Hellraiser with EMP Pickups". For a backup guitar, he uses an"Epiphone Les Paul Custom" which was one of his first guitars. His pride and joy is a Marshall JVM 410 Head combined with a Marshall 4x12 Cabinet. All this power tweaked by Line6 POD 500 Effects Pedals that leaves the crowd wondering what hit them!

Always believe in yourself! Mike Chrysler