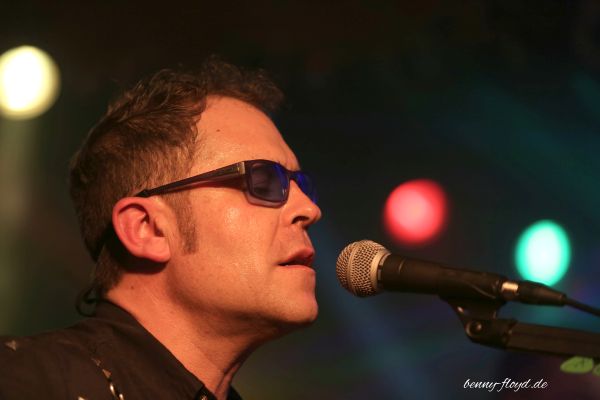 A bit about him: A highly motivated, focused and intense person. Brain is constantly working in Overdrive. Sleeps very little. Doesn't always play well with others. Impatient. Creative. Opinionated. Believes in God. 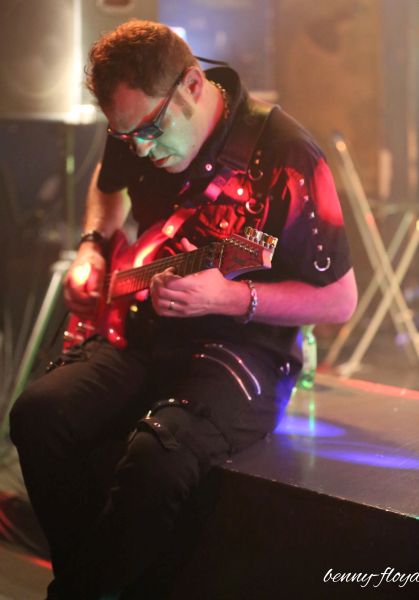 Interesting Facts: Scott has lived around the world due to his upbringing. He considers himself to be influenced by all of the cultures around the world that he has learned from. In the end however, he realized he trusted animals more than people. Was in an awesome punk band named the Army of Darkness from 1997-2002 in the Netherlands. Released 2 CDs. Click below to enter into the world of the:

Things that piss me off: Stupid people. People that operate with emotions instead of logic. Wars and violence. People that feel entitled to anything. Thin skinned people. Mistreatment of animals. Most government programs.

A quote which describes my life philosophy: "Love him or hate him, either way Scott doesn't care."

Love him or hate him, either way Scott doesn't care